The hardest part of living with Charles’ suicide is knowing he didn’t want to die. The truth is, that most who attempt or complete a suicide don’t want to kill themselves. They simply want to end their relentless emotional pain.

In piecing together that final day, I know my son wanted to live and wanted help. He didn’t ask for it directly but he certainly sent off flares that sailed right over our heads because suicide was not on our radar.

Emotionally, our own brains were frozen on what to do

Charles hinted at suicide in texts to me like this one when he went through detox. How withdrawal made him feel. It’s subtle if you are not looking for the signs, but it’s there. The line, “withdrawal made me feel so alone.”

The day he killed himself he texted his friends who he had been staying with, begging them to come back. He didn’t say why, he simply did not want to be alone because he was afraid of what he’d do to himself.

Then there were his tweets that were red flags leading up to this day. But none on this particular day.

Randy got the first phone call on June 4. Charles asked for money at first. I think he wanted to keep withdrawal at bay because he thought it would save him. We had no idea he was alone and in withdrawal. Charles hated being alone.

Randy called me after that. “I think we will be able to go get him this weekend and take him somewhere. I’ll go see if I can pick him up Friday night for pizza.”Randy was out of town at a conference in DC and he talked to Charles for a while but then he had to go but he thought he was nearing “rock bottom.”

I was the phone call he made last –later in the day around 2:30pm. I can’t repost that last text again. Too painful today. I did have a sinking foreboding that literally left me frozen with fear.

Until I lost him, I didn’t know that level of pain although mine doesn’t come with my brain telling me to kill myself. Thankfully. 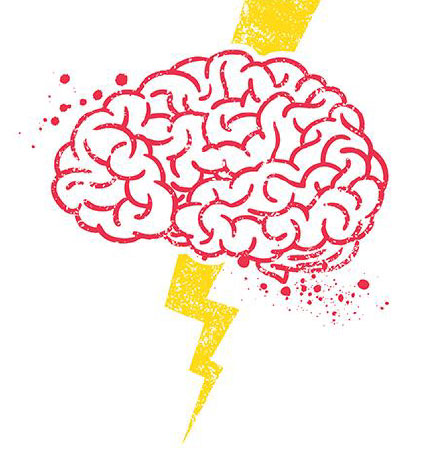 Now let’s say you are experiencing a heart attack. At that moment, could you give me directions to your house? No, of course not. The brain is also a major organ and when it’s under attack, the person who owns it can’t begin to think rationally.

It’s not your job to fix that person.

It is your job to be there for them. To listen with compassion. And then get them to the next level of care. This is not the time to “keep secrets.” This is life or death. You can’t fix this because you are not qualified. If you don’t know what to do next, call the suicide hotline with that person and ask them what to do 1-800-273-8255.

If someone has taken something like a lot of pills or some other poison, call 911 IMMEDIATELY. If they have a gun, you’d certainly want to remove it.

While I have never experienced it, I get it–that ambivalence about life at that moment, the unrelenting pain and the irrational thoughts.  I heard it and felt it in that last desperate, irrational phone call. I was expecting Charles to make sense at a moment in his life when that was not possible.

Kevin Hines told us when I saw him speak recently that the moment he jumped from the rail of the Golden Gate Bridge that he didn’t want to die. He walked us through that foggy moment when he decided the world was a better place without him. And how he was thankful to have survived.

Readers here who have suffered suicidal thoughts have helped me to better understand that moment of irrational thinking. I can’t say it better than they can.

I just want to express my appreciation for your sharing with me so we can learn and understand what is a mystery to many of us.

2 thoughts on “Charles wanted to live”