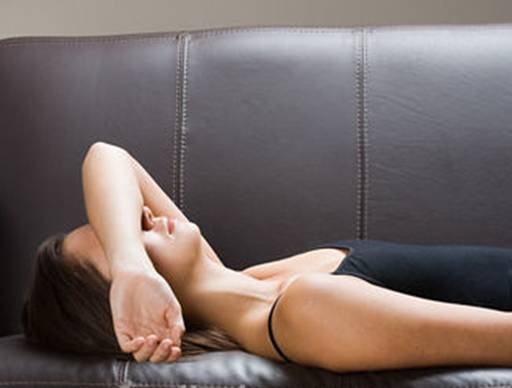 He has a warrant for violating his probation which is nothing more than staying clean and checking in with his PO. He settled down, worked with the therapist until Tuesday, called his PO officer who went ballistic and told him to get back to Richmond.

He was on board to fly back and turn himself in. His father and I both met him at the airport, got a hug, walked outside to go to our car and he said he needed to smoke a cigarette.

He handed me his back pack and started walking. I watched him as I no longer trust him. He walked across the street and in to a car. I took off running and threw his back pack at the hood of the car.

It was an Uber driver who was yelling at us. Jason just sat behind in the backseat. No reaction. My husband called the police and took a picture of his license plate. They took off.

My husband called Jason and said, “What are you doing?” Jason called back and said he was at the WaWa down the street. We went looking for him. Not there. He is gone. Again. This is so unbelievable.

We are seeing insanity at its worst. We are 12 years in to this nightmare and every time he relapses (or collapses) we go further down the hole emotionally.

He has never made it longer than 9 months, relapsing every year for last 10. What scares me is that the insanity has grown exponentially. He has become delusional and has had every disease possible these past few weeks–Hepatitis C, HIV, a concussion after running from us.

Today he texted me for food and $30 so he could go buy socks before he turns himself in. He called sobbing this morning.

I just say no. I know it’s a disease but I can’t do this any more. At this point I am just trying to take care of myself. Multiple threats of suicide, trouble with the law, physical and mental health problems. The up and down, the back and forth. We’ve spent hundreds of thousands, we’ve tried to help and we are slapped in the face, stolen from, lied to and taken advantage of.

He was such a wonderful little boy. What happened?