Jill sent me this one and immediately it reminded me of this picture of Charles. My lively comedian. Still shocks me that such a happy, social child suffered from depression and died by suicide.

He had so much potential, so much talent and most importantly he made others feel like they mattered. No one did that like Charles. He made me feel like I mattered as a mother. 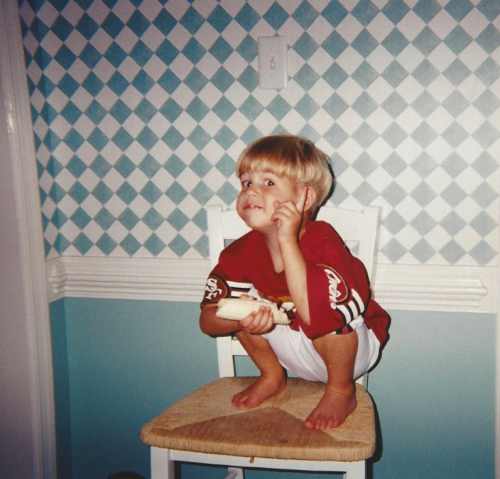 So what was Charles thinking up until he took his own life?