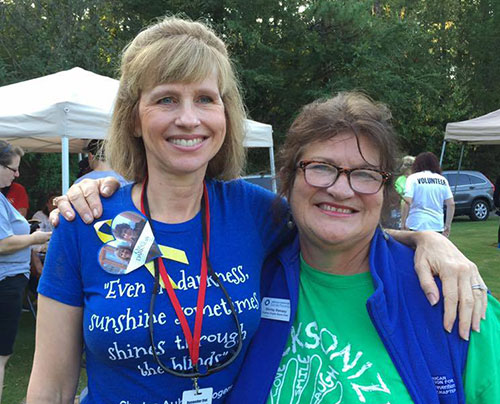 Join me, Anne Moss Rogers with guest Shirley Ramsey, Virginia Chapter President of the American Foundation of Suicide Prevention, as she tells her story about how she got involved in suicide prevention. Who is at risk? What do you do if you suspect a family member is contemplating suicide? What do people say who are thinking about suicide?

A recording will be posted on the site after the event in case you can’t attend. Send your questions if you have any!

Click going or interested to get updates. This is where I’ll post a link to the recording and blog posts that answers the most pressing questions about finding recovery after being in a place so dark you wanted to end it all.

To see all upcoming events and speaking engagements including Facebook LIVE, go to the Events page.