This is the actual video here

What can we do to prevent new addictions? A lot more than we are doing.

According to the CDC, “Opioid prescribing continues to fuel the epidemic. Today, at least half of all U.S. opioid overdose deaths involve a prescription opioid. In 2014, more than 14,000 people died from overdoses involving prescription opioids.”

Those numbers do not even include benzodiazepines and other drugs.

We all like to blame the evil drug dealers. But many of those drug dealers suffer substance abuse disorder, too. In truth, we all need to take responsibility.

If ordinary citizens were more proactive in following some basic practices, we could cut down on the number of new addictions that occur daily by a substantial amount.

The US has earmarked some 2 billion for the Zika virus. One death so far.

We just recently dedicated only half that amount to this opiate epidemic which is taking over 300 a day from overdoses alone, not counting other addiction-related deaths such as accidents, opiate-related illnesses and suicides. Many areas don’t have to designate a death as an OD leaving many of those unreported.

Time to talk about it and adopt new habits to curb this epidemic. We can make a difference if we make a collective effort to do so.

Is your child or spouse using? Signs of drug use 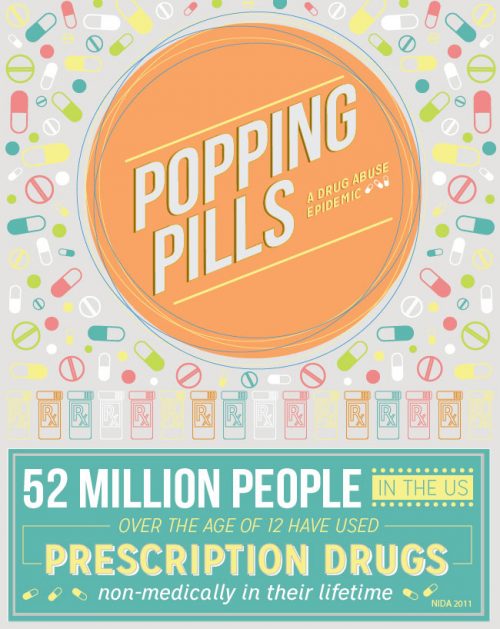